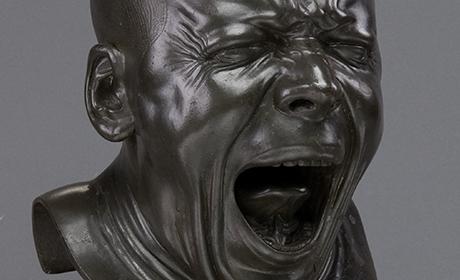 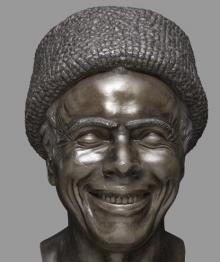 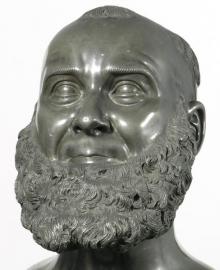 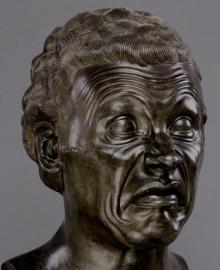 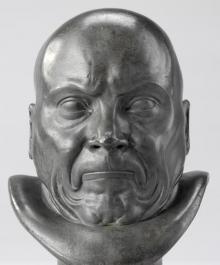 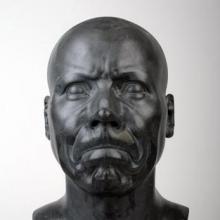 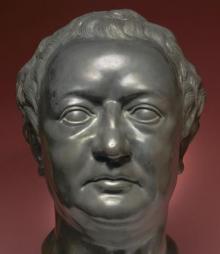 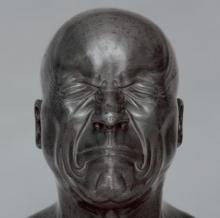 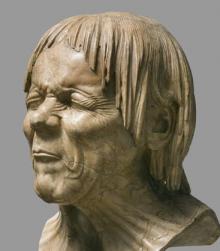 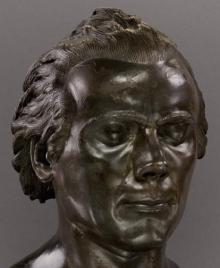 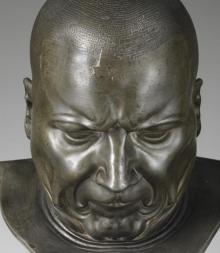 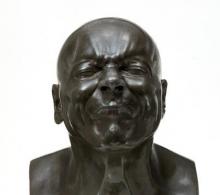 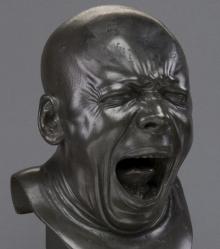 Franz Xaver Messerschmidt is the first exhibition in the United States devoted exclusively to this major late 18th-century Bavarian-born Austrian sculptor. It focuses on the artist’s so-called “character heads,” among the most important works of sculpture from their era. The exhibition is organized by Guilhem Scherf, chief curator of sculpture at the Musée du Louvre.

The show will be on view at the Neue Galerie New York from September 16, 2010, to January 10, 2011, then travel to the Louvre, where it will be on view from January 26 to April 25, 2011. This is the first collaboration between the Neue Galerie and the Louvre. It is accompanied by a full-scale catalogue, with essays by Guilhem Scherf, Maria Pötzl-Malikova, Antonia Boström, and Marie-Claude Lambotte.

Messerschmidt made his mark at first in Vienna, where he enjoyed a successful career, including several royal commissions. Working in a neoclassical vein, Messerschmidt produced some of the most important sculptures of the eighteenth century. He presented the individual features of his models in a way “true to nature,” in keeping with their age and without idealizing them. No other sculptor in Vienna at the time was similarly uncompromising when producing portraits.

Around 1770, there was a rupture in Messerschmidt’s life. The artist was thought to have psychological problems, lost his position at the university, and decided to return to Wiesensteig, his native Bavarian town. From that period on, Messerschmidt devoted himself to the creation of his “character heads,” the body of work for which he would become best known. To produce these works, the artist would look into the mirror, pinching his body and contorting his face. He then rendered, with great precision, his distorted expressions. Messerschmidt is known to have produced more than 60 of these astonishing works before he died in 1783 at the age of 47.

Messerschmidt can be seen in relation to artists such as William Blake and Francisco Goya for his explorations of the dark side of the human soul. His “character heads,” in particular, are masterly works of sculpture, whose expressive intensity anticipates several later developments in art. This exhibition will extend the mission of the Neue Galerie, showing the roots of Expressionism and provide for a more complete understanding of the works in the museum collection.

To view installation photographs of the exhibition, please follow this link.