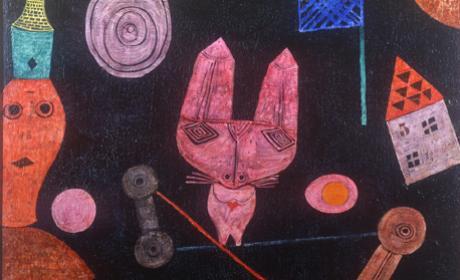 Paul Klee (1879-1940) was, by the 1910s, one of the leading figures within the European modernist movement. His acclaim in Europe was quickly paralleled in the United States, where both private collectors and major museums sought out his works. This exhibition addresses the enthusiastic reception for the artist's work in the United States, especially during the 1930s and 40s.

It also illustrates the connections between the avant-garde art of Klee and the art of the ancient Americas. Klee and America features more than sixty paintings and drawings by Klee, with loans from private and public collections in the United States and abroad.