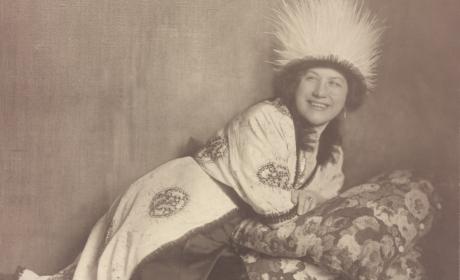 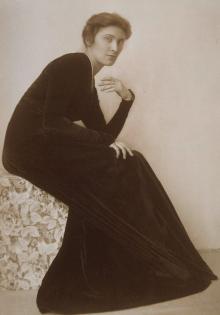 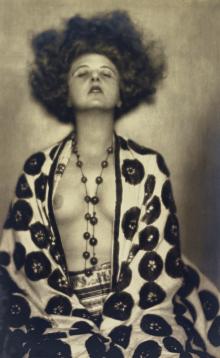 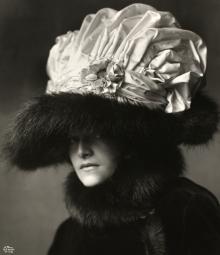 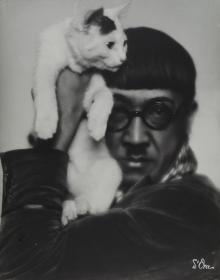 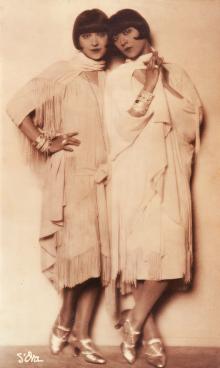 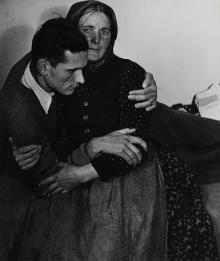 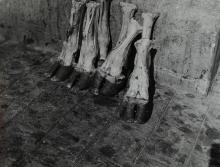 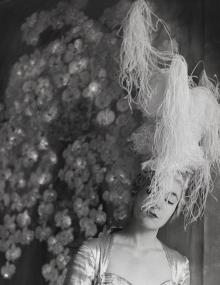 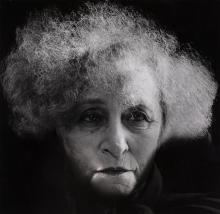 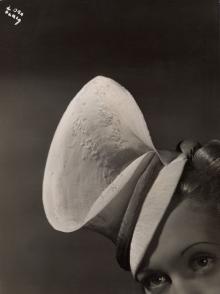 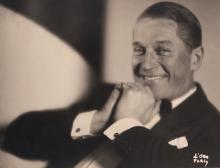 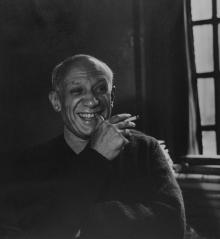 Dora Kallmus (1881–1963), better known as Madame d’Ora, was an unusual woman for her time with a spectacular career as one of the leading photographic portraitists of the early 20th century. This exhibition, the largest museum retrospective on the Austrian photographer to date in the United States, will present the different periods of her life, from her early upbringing as the daughter of Jewish intellectuals in Vienna, to her days as a premier society photographer, through her survival during the Holocaust. Forging a path in a field that was dominated by men, d’Ora enjoyed an illustrious 50-year career, from 1907 until 1957. The show will include more than 100 examples of her work, which is distinguished for its extreme elegance, and utter depth and darkness.

Born into a privileged background and coming of age amidst the creative and intellectual atmosphere of fin-de-siècle Vienna, Kallmus was extremely well cultured. At age 23 while on a trip to the Côte d’Azur, she purchased her first camera, a Kodak box camera. She was the first woman photographer in Vienna to open her own studio and in May 1906, she was listed in the commercial register as a photographer for the first time. Self-styled simply as d’Ora, she initially took portraits of friends and members from her social circle. In the autumn of 1909, an exhibition of her work received a lively response from the press. Critics both praised the artistic style of her portraits and emphasized the prominent individuals who streamed in to view the show.

Over the course of her lifetime, d’Ora turned her lens on many artists, including Josephine Baker, Colette, Gustav Klimt, Tamara de Lempicka, and Pablo Picasso, among others. Alongside these commissions, she also photographed members of the Habsburg family and Viennese aristocracy, the Rothschild family, and other prominent cultural figures and politicians. D’Ora had close ties to avant-garde artistic circles and captured members of the Expressionist dance movement with her lens, including Anita Berber and Sebastian Droste. Fashion and glamor subjects were another important mainstay of her business. She regularly photographed Wiener Werkstätte fashion models and the designer Emilie Flöge of the Schwestern Flöge salon wearing artistic reform dresses. When d’Ora moved to Paris in 1925, she shifted her focus to fashion, covering the couture scene and leading lights of the period until 1940. She befriended key figures, such as the French milliner Madame Agnès and the Spanish designer Cristóbal Balenciaga, as well as the top fashion magazine editors of the day. She also helped create and sustain glamorous images for a variety of celebrities, including Cecil Beaton, Maurice Chevalier, and Colette.

When the Nazis seized control of Paris in 1940, she was forced to close her studio and flee. She spent the war years in a semi-underground existence living in Ardèche in the southeast of France. Her sister Anna Kallmus, along with other family and friends, died in the Chełmno concentration camp. After World War II, d’Ora returned to Paris, profoundly affected by personal losses. While she lacked an elegant studio in Paris, d’Ora’s lasting connections to wealthy clients remained and many of them returned to her. While she accepted portrait commissions, mostly for financial stability, she also pushed into new, sometimes darker directions. Around 1948, she embarked on an astonishing series of photographs in displaced persons or refugee camps, which was commissioned by the United Nations. From around 1949 to 1958, d’Ora worked on a project, which she called “my big final work.” She visited numerous slaughterhouses in Paris, and amid the pools of blood and deathly screams, she stood in an elegant suit and a hat photographing the butchered animals hundreds of times.

This exhibition spans the breadth of d’Ora’s oeuvre and shows her remarkable ability to capture both the epitome of beauty and the pathos of death and suffering. In 1958, on the occasion of the last exhibition of her work held during her lifetime, Jean Cocteau commented on d’Ora’s versatility remarking: “Madame d’Ora, fanned by the wing of genius, strolls in a labyrinth whose minotaur goes from the Dolly Sisters to the terrible bestiary of the slaughterhouses—where this ageless woman, more lucid than any young man, brushes the killers aside with a gesture and sets up her camera in their stead in front of the daily sacrifice of our carnivorous cult.”

The exhibition was originally developed by Monika Faber and Magdalena Vuković, Photoinstitut Bonartes, Vienna, together with Esther Ruelfs, Museum für Kunst und Gewerbe Hamburg, for a presentation in Hamburg and at the Leopold Museum, Vienna.

The lead sponsor of this exhibition is the beauty and lifestyle brand AERIN, founded by Aerin Lauder.

Skip the line with Premium Admission 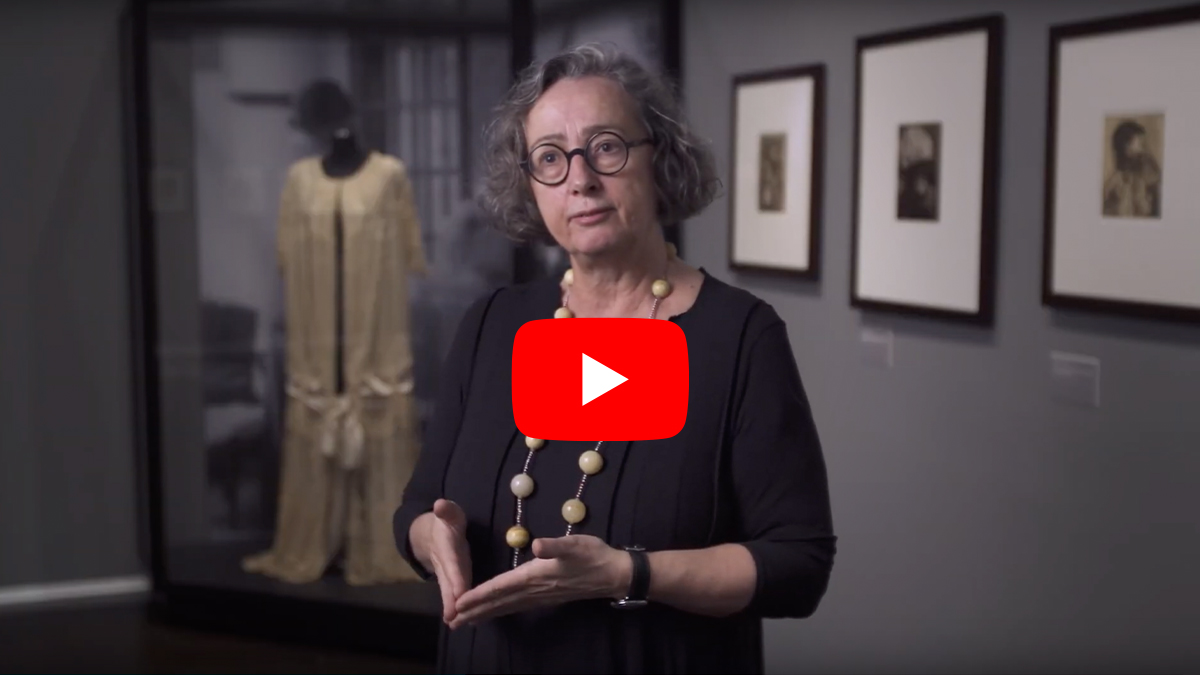 In this video, Dr. Monika Faber, curator of the exhibition, welcomes you into the world of Madame d'Ora.

“Few people have had a second act as dramatic as hers, let alone a portfolio as varied. You’ll get a good sense of it at the Neue Galerie, whose new show, “Madame d’Ora,” includes roughly 100 photographs — both the elegant and the agonizing.”