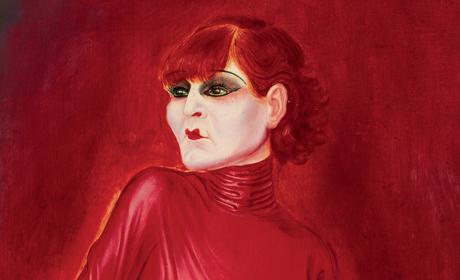 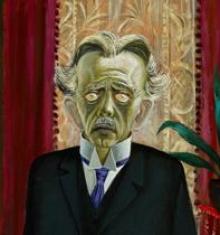 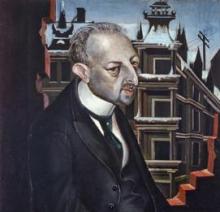 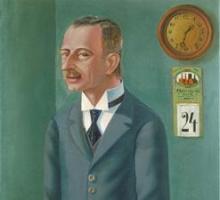 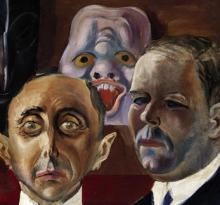 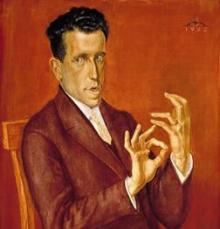 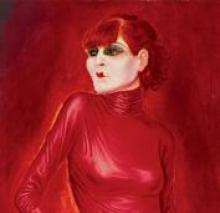 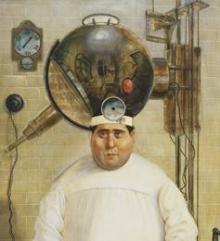 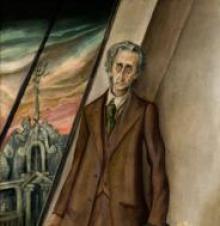 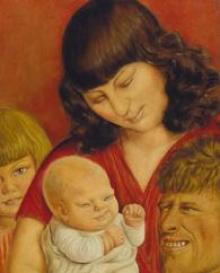 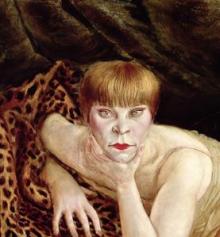 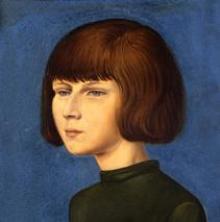 This spring, Neue Galerie New York presents “Otto Dix,” the first solo museum exhibition of works by this major German artist ever held in North America. Organized by Olaf Peters, Professor of Modern Art History and Art Theory at the Martin-Luther-University Halle-Wittenberg, the show will open at the Neue Galerie, then travel to the Montreal Museum of Fine Arts.

More than almost any other German painter, Otto Dix (1891-1969) and his works have profoundly influenced the popular notion of the Weimar Republic. His paintings were among the most graphic visual representatives of  that period, exposing with unsparing and wicked wit the instability and contradictions of the time.

The exhibition includes more than 100 masterpieces by Otto Dix, and addresses four themes. The first is Dix’s traumatic experiences as a soldier in World War I. The second is portraiture, a genre at which the artist excelled. The third is sexuality, a key theme in the Dix oeuvre. The fourth is religious and allegorical painting. The show includes the work that Dix is best known for—paintings from the so-called “golden Weimar years”—but to contextualize them, it also includes Dix’s work from the early 1920s, as well as his later work, produced as veiled protest against the Third Reich.

To view installation photographs of the exhibition, please follow this link.