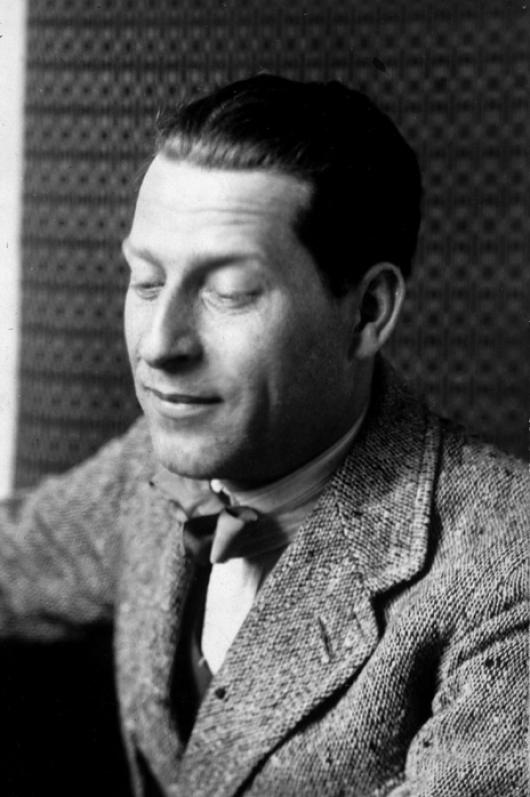 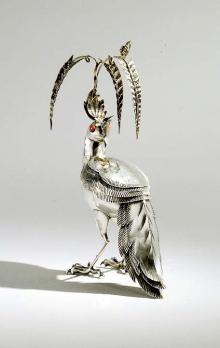 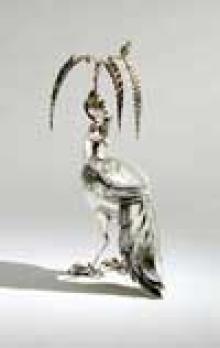 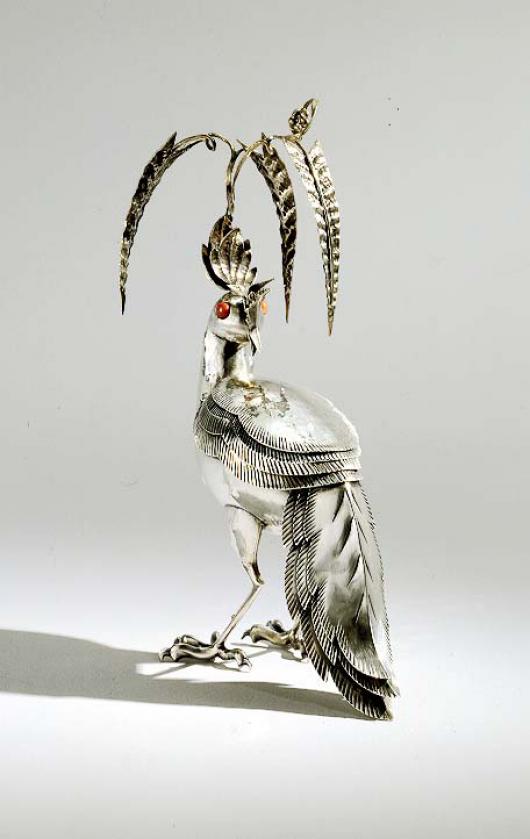 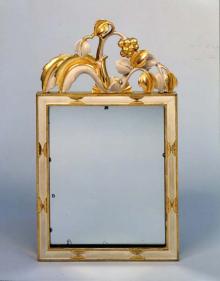 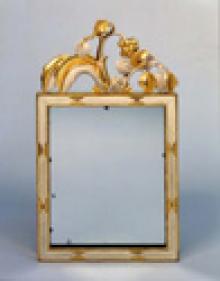 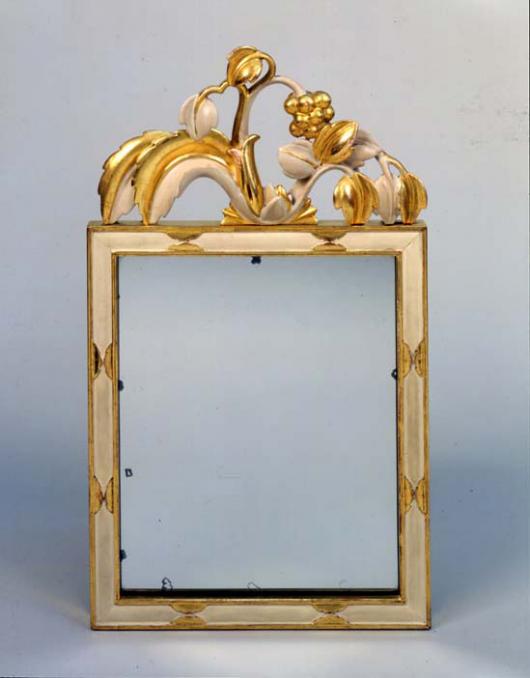 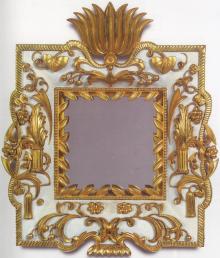 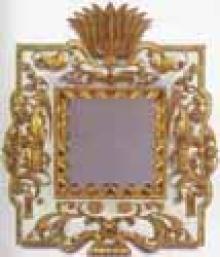 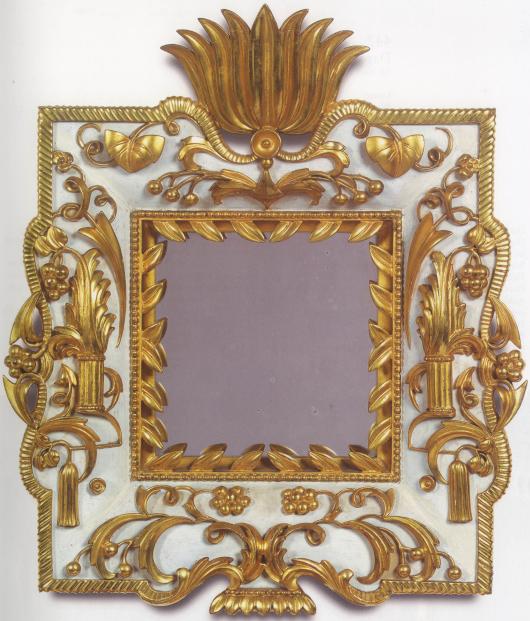 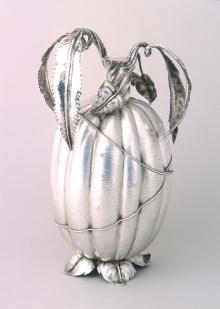 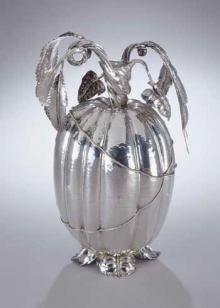 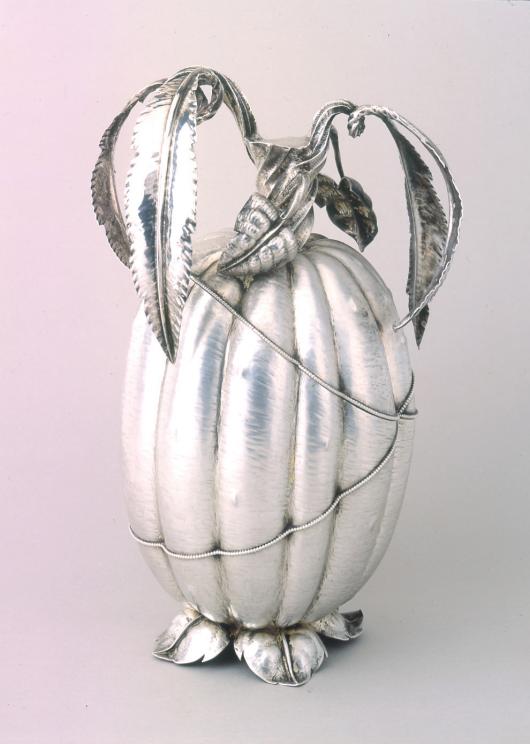 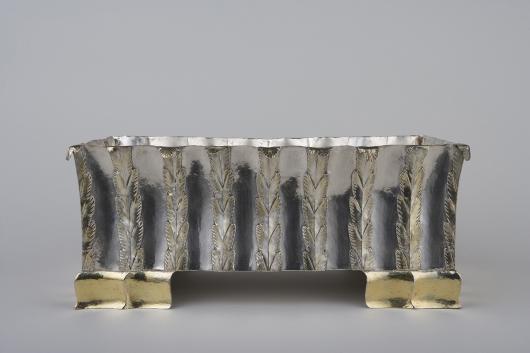 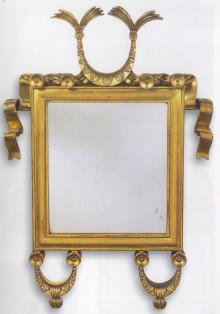 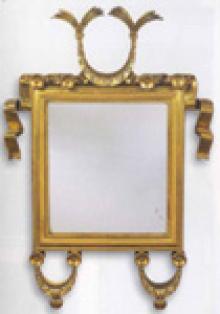 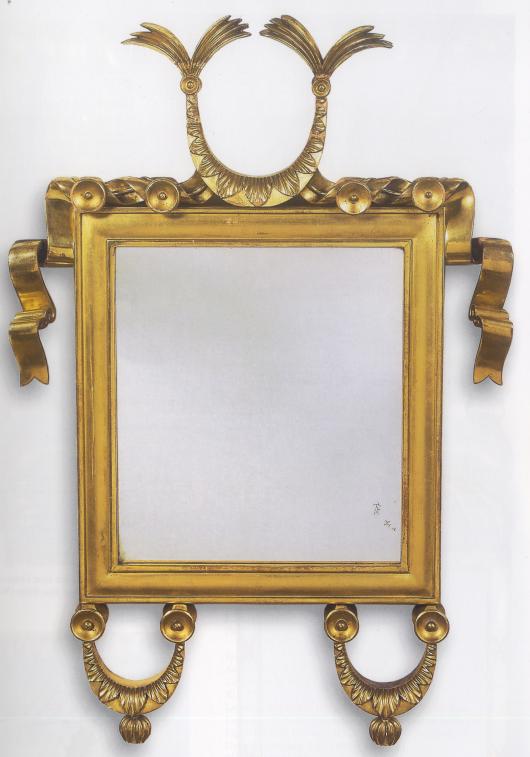 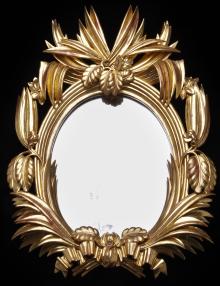 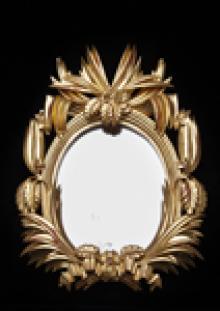 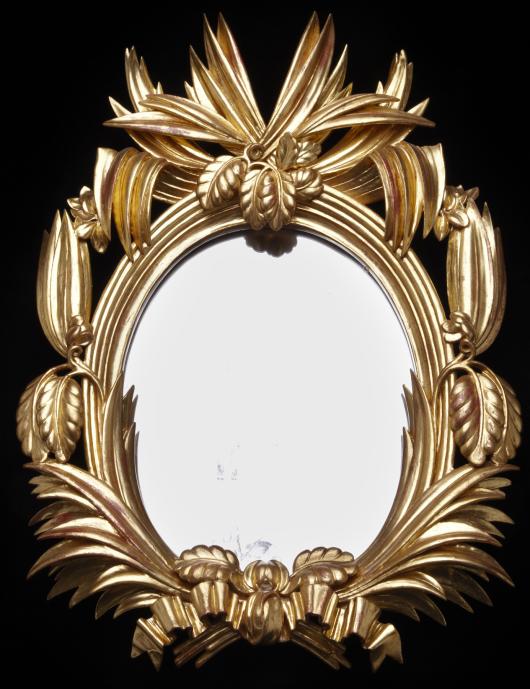 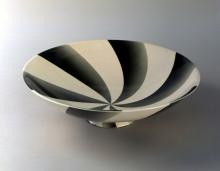 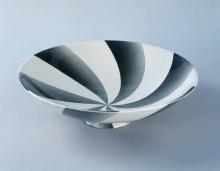 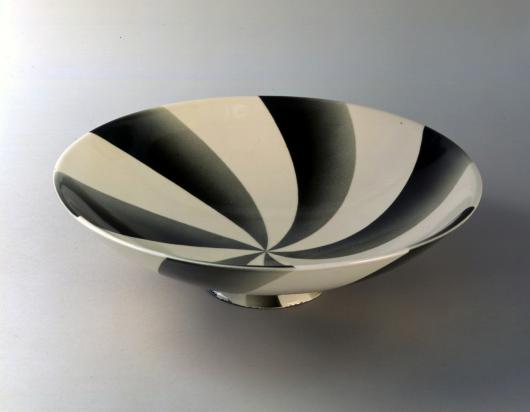 Dagobert Peche was born April 3, 1887 in St. Michael im Lungau, Salzburg. He trained as an architect yet his career was built on his extraordinary talent as a decorative arts designer. Peche has been credited with ushering in a new era for the decorative arts.

In 1906, Peche began his studies at the Technische Hochschule (Technical College) in Vienna under Max von Ferstel, Karl König, and Leopold Simony before transferring in 1908 to the Akademie der bildenden Künste in Vienna (Academy of Fine Arts), where the architect Friedrich Ohmann was his main influence. In 1910 he traveled to Great Britain, where he is believed to have seen the work of the graphic artist Aubrey Beardsley; Peche's early style shows the influece of Beardsley's line. Peche's work was published in Der Architekt from 1909 until 1911. He met Petronella (Nelly) Daberkow in 1910, and the two married the following year, when he also graduated from the Akademie.

At a birthday celebration for architect Otto Wagner, Peche met Josef Hoffmann. Soon thereafter, Peche was offering textile and wallpaper designs to the Wiener Werkstätte. He also showed ability in other areas and began contributing designs for furniture, glass, jewelry, toys, and other objects. In the field of graphic arts, he designed postcards, as well as invitation cards, bookplates, and posters. His figures, often putti, reclining nudes, or costumed harlequin figures from the commedia dell'arte pose suggestively, with a touch of the Rococo style, and carry a playful erotic charge. Peche also designed woodcuts, which were included in the fashion portfolio Mode Wien 1914/15.

Peche officially joined the Wiener Werkstätte as artistic director in the spring of 1915, after the outbreak of World War I. He was drafted to serve in the war in 1916, but was released in 1917 after suffering from appendicitis. With Hoffmann's aid, Peche and his family moved in 1917 to Zürich, where he directed the Zürich branch of the Wiener Werkstätte until 1919. Peche returned to Vienna at the end of 1919, where he died on April 16, 1923 of a malignant tumor. Upon Peche's death, Hoffmann wrote, "Dagobert Peche was the greatest ornamental genius Austria has produced since the Baroque."