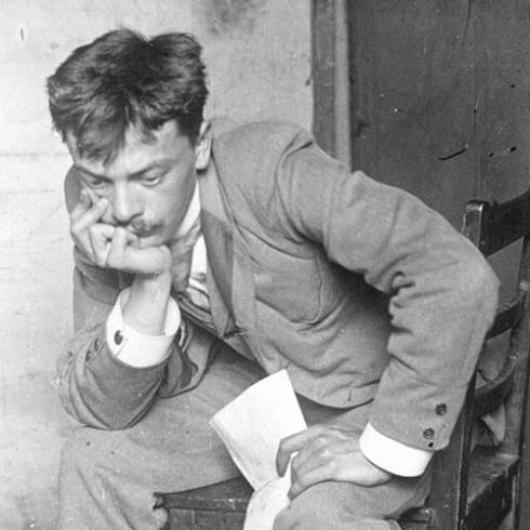 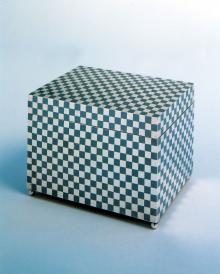 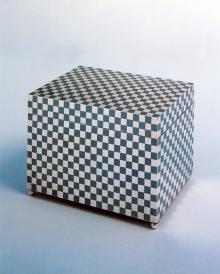 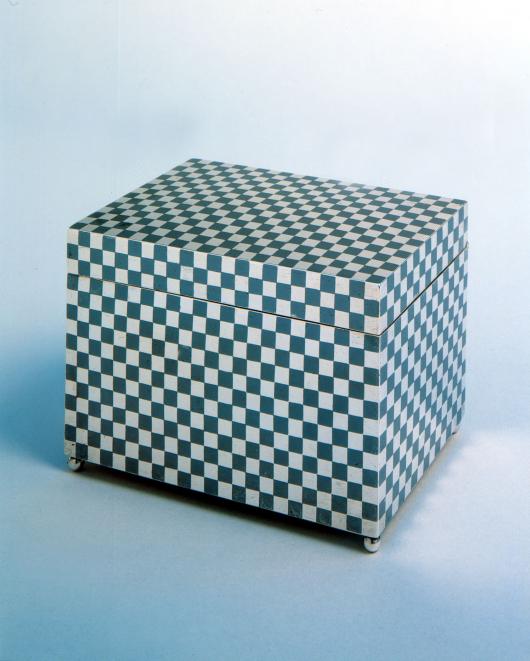 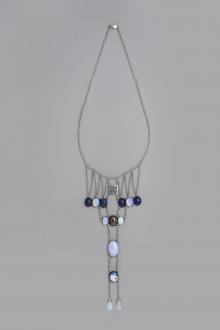 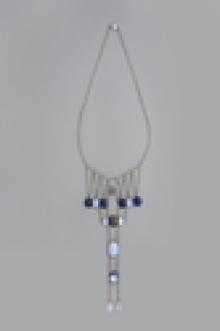 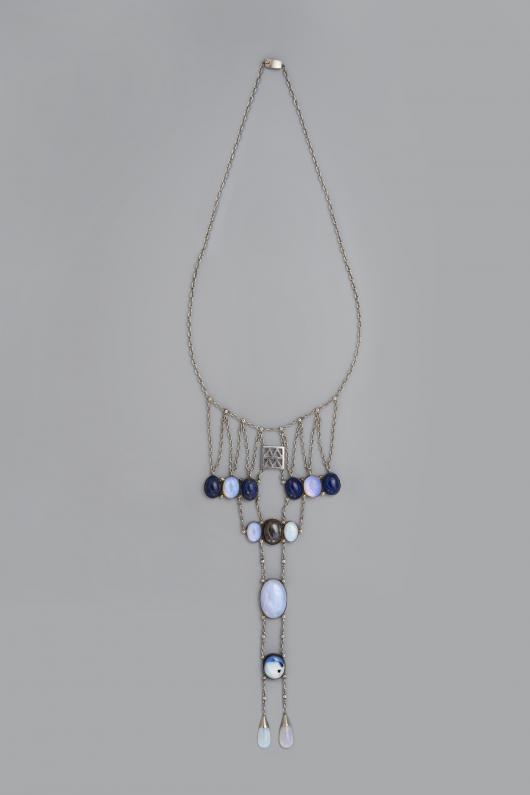 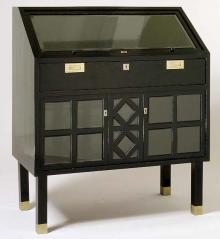 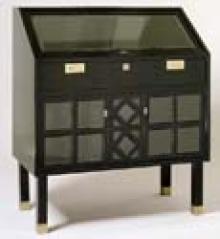 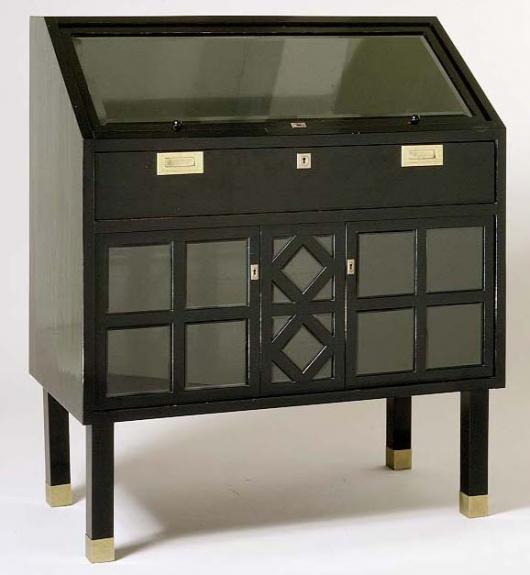 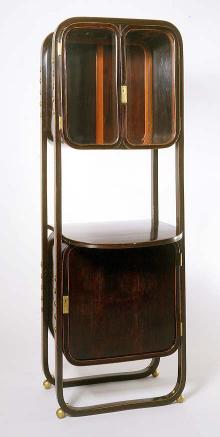 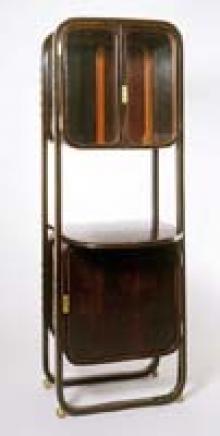 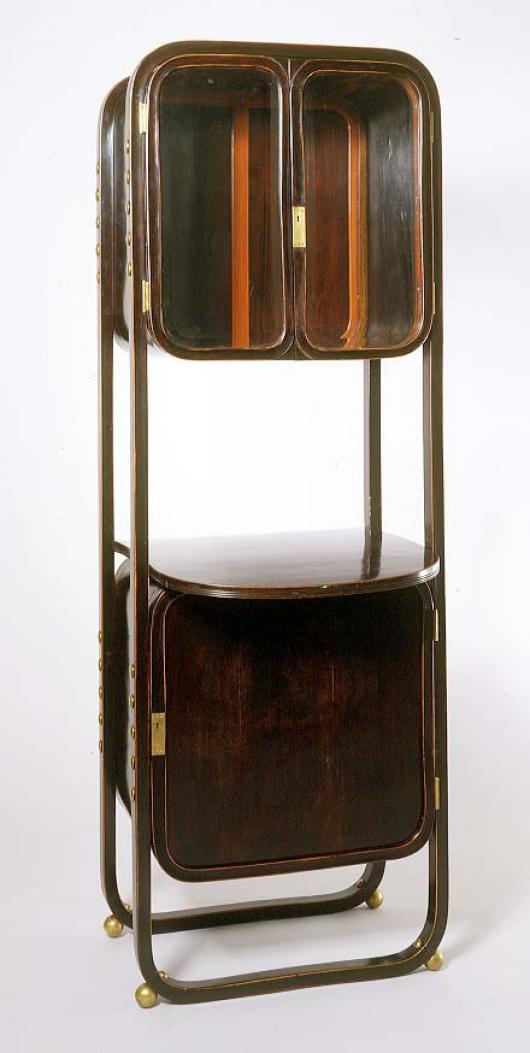 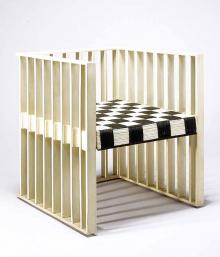 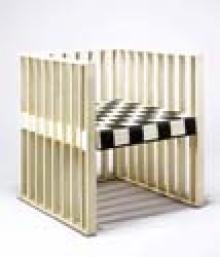 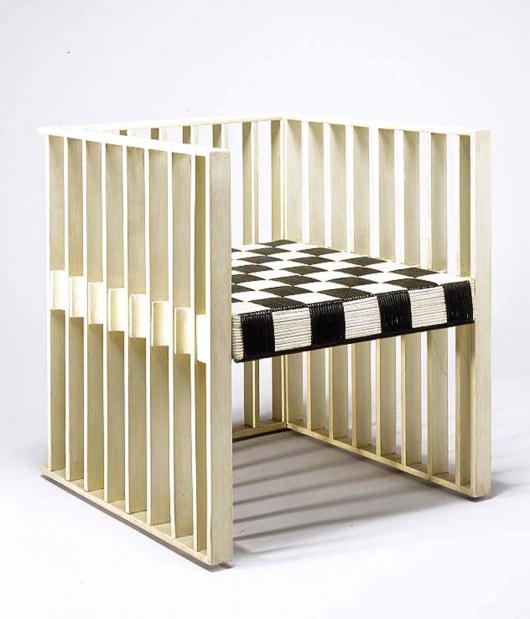 Koloman (Kolo) Moser was born in March 1868 in Vienna to Josef and Theresia Moser. His father was a school caretaker. After completing primary school, Moser studied drawing at the trade school in Wieden. Moser was accepted at Vienna’s Akademie der bildenden Künste (Academy of Fine Arts) in 1885. His parents supported his desire to study art.

After the unexpected death of his father in 1888, Moser earned money by illustrating books and magazines, including fashion and humor publications. He remained at the Akademie until 1892, and then continued his studies at the Kunstgewerbeschule (School of Applied Arts). Moser was a member along with Josef Hoffmann, Joseph Maria Olbrich, Max Kurzweil and others, of the Siebener-Club (Club of Seven), a group that was the forerunner of the Vienna Secession. In 1897, Moser was a founding member of the Vereinigung bildender Künstler Österreichs (Vienna Secession). He was actively involved with the group’s journal, Ver Sacrum (Sacred Spring), which remained in publication until 1903.

In 1900, Moser was named a full professor at the Kunstgewerbeschule, where he taught decorative drawing and painting until his death. Moser, Hoffmann, and Fritz Waerndorfer founded the Wiener Werkstätte (Vienna Workshops) in May 1903. Moser not only designed objects but also collaborated with Hoffmann on domestic and commercial interior design projects. In addition to his work for the Wiener Werkstätte, Moser was a prolific designer and created work for various firms including: Johann Backhausen & Söhne (textiles), Prag-Rudniker (furniture), Jacob & Josef Kohn (furniture), E. Bakalowits Söhne (glass), and Josef Böck (porcelain). His inventiveness as a designer earned him the nickname “Tausendkünstler” (thousand-artist).

In 1905, he was one of the members of the so-called Klimt Group that left the Secession. This same year, he married Editha Mautner-Markhof, of a wealthy industrial family. In 1906, the Wiener Werkstätte suffered financial hardship and his wife was approached for a loan. Moser resigned from the firm in 1907 due to a difference of opinion over how it should be managed. He began to devote his energies to painting and theatre design. Moser also created a series of stamps and banknotes. In 1911, the first exhibition of his painting was held at the Galerie Miethke in Vienna. He was diagnosed with incurable cancer of the larynx in 1916 and died in October 1918.