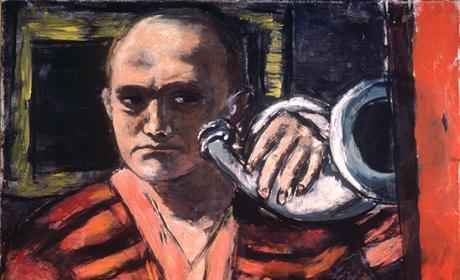 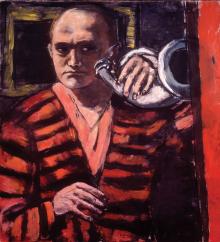 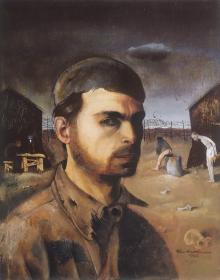 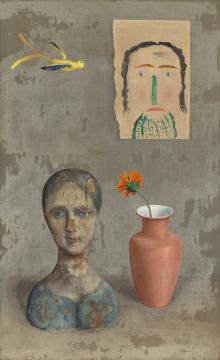 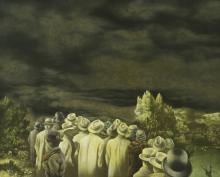 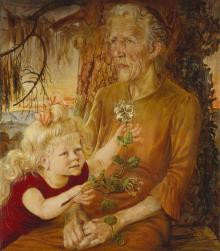 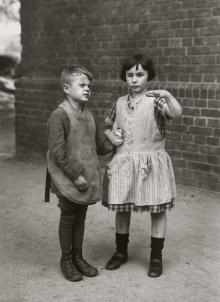 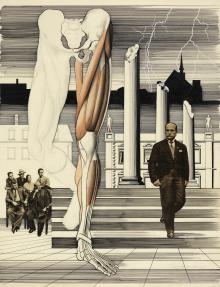 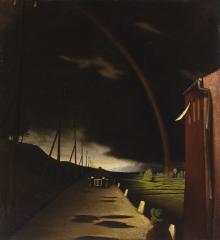 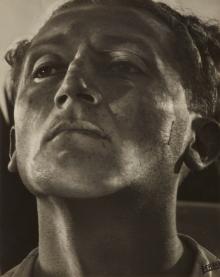 BEFORE THE FALL: GERMAN AND AUSTRIAN ART OF THE 1930S

On March 8, 2018, Neue Galerie New York will present "Before the Fall: German and Austrian Art of the 1930s," an exhibition devoted to the development of the arts in Germany and Austria during a decade marked by economic crisis, political disintegration, and social chaos. The Neue Galerie is the sole venue for the show, which will be on view through May 28, 2018.

The exhibition is organized by Dr. Olaf Peters, University Professor at Martin-Luther-Universität Halle-Wittenberg, and serves as the third show in a trilogy of exhibitions curated by Peters that focus on German history. The first of these three shows, "Degenerate Art: The Attack on Modern Art in Nazi Germany 1937," organized in 2014, examined the infamous traveling exhibition "Entartete Kunst" mounted by the National Socialist regime. The exhibition was an enormous popular and critical success. The second show, "Berlin Metropolis: 1918-1933" on view in 2015, explored the critical role played by the city of Berlin in the growth of modern culture. Pandiscio Green is the designer of the exhibition and catalogue for "Before the Fall," and was also responsible for the inventive installations for the previous two shows in the trilogy.

This exhibition, comprised of nearly 150 paintings and works on paper, will trace the many routes traveled by German and Austrian artists and will demonstrate the artistic developments that foreshadowed, reflected, and accompanied the beginning of World War II. Central topics of the exhibition will be the reaction of the artists towards their historical circumstances, the development of style with regard to the appropriation of various artistic idioms, the personal fate of artists, and major political events that shaped the era.

The show assembles key works by leading artists such as Max Beckmann, Otto Dix, Max Ernst, Oskar Kokoschka, and Alfred Kubin, and artists less familiar to audiences in the United States including Friedl Dicker-Brandeis, Albert Paris Gütersloh, Karl Hubbuch, Richard Oelze, Franz Sedlacek, Josef Scharl, and Rudolf Wacker, who will each be represented by small groups of significant works. Several of the artists being shown have never before been exhibited in the United States. Among the important loans to the exhibition will be Max Beckmann’s Self-Portrait with Horn from 1938, Oskar Kokoschka’s Portrait of Thomas G. Masaryk from 1935-36, Richard Oelze’s uncanny Expectation from 1935-36, and Felix Nussbaum’s searing Self-Portrait in the Camp from 1940 which vividly captures the horror to come. The exhibition will also feature photographic portraits by Helmar Lerski and August Sander.

"We want, therefore, to face these paintings and photographs as things that are never free of their circumstances, but still more than mere evidence of barbarity. We want to be reassured, we comfortable museumgoing types, that people who compromise, people who lack absolute moral courage, are not wholly lost to humanity."