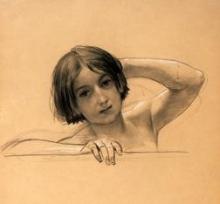 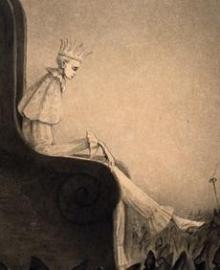 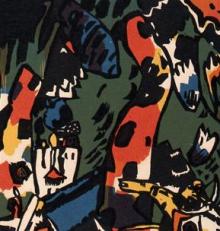 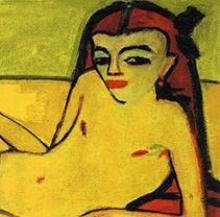 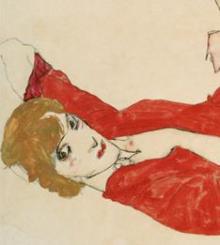 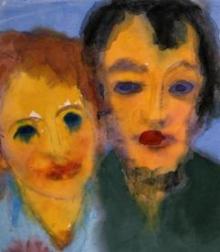 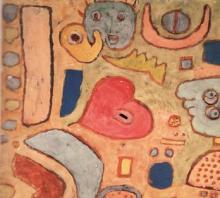 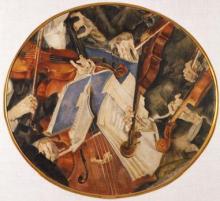 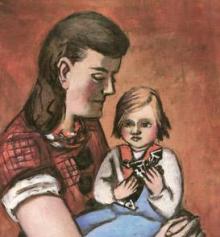 From Klimt to Klee: Masterworks from the Serge Sabarsky Collection

With this exhibition, Neue Galerie New York pays tribute to its co-founder, Serge Sabarsky. A tireless advocate for German and Austrian art, Sabarsky was the driving force behind the creation of the museum. He was also a dedicated collector, who acquired numerous masterworks by the artists he cherished.

The exhibition demonstrates the range and quality of the Sabarsky Collection, with its holdings in works by Austrian artists Gustav Klimt, Egon Schiele, and Oskar Kokoschka, and German artists Max Beckmann, Otto Dix, Ernst Ludwig Kirchner, among many others. It will be on view from October 15, 2009 through February 15, 2010.

Serge Sabarsky (1912-1996) had a colorful life. Born in Vienna, he worked as a clown and set designer for Simplicissimus, the leading cabaret of the era. He fled his native city in 1938 and settled in New York, where he worked successfully as a contractor before establishing a gallery for Austrian and German Expressionist art. In his later years, he left the commercial art world in order to organize touring museum exhibitions of his collection. With his friend Ronald Lauder, he established the Neue Galerie. Although Sabarsky died in 1996, before the museum came to fruition, his passion, expertise, and generosity have informed every aspect of the institution. Since opening in 2001, the Neue Galerie has enjoyed tremendous success, drawing worldwide interest and realizing Sabarsky's dream: a permanent home in the United States for German and Austrian art and design of the early twentieth century.