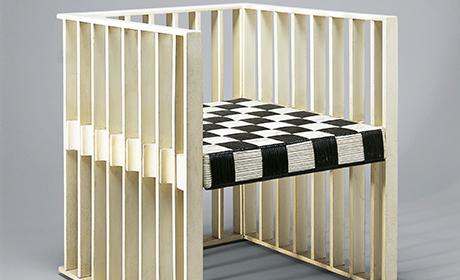 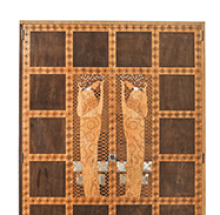 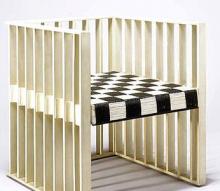 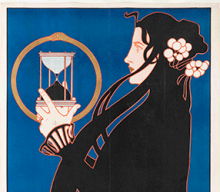 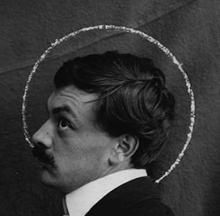 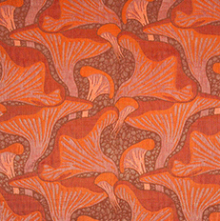 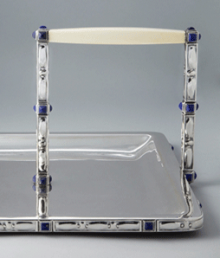 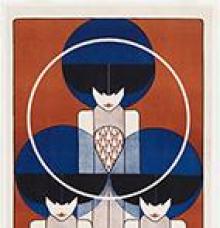 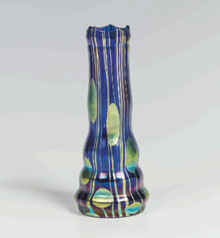 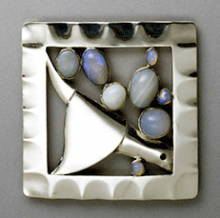 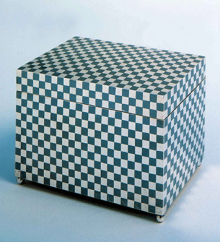 "With this exhibition, we present the first American museum show devoted entirely to Koloman Moser," said Renée Price, Director of the Neue Galerie. "Often overshadowed by the more famous Josef Hoffmann, Moser will be a discovery for many."

"As a graphic artist, designer, and one of the foremost proponents of the Vienna Secession movement, Koloman Moser helped define the art of his time," said Ronald S. Lauder, President of the Neue Galerie. "Today, it is impossible to imagine Vienna 1900 without the influence of Moser."

The retrospective is curated by Dr. Christian Witt-Dörring, Curator of Decorative Arts for Neue Galerie New York, who also organized past Neue Galerie exhibitions, including Dagobert Peche and the Wiener Werkstätte, Viennese Silver: Modern Design 1780-1918 and served as co-curator of Vienna 1900: Style and Identity. This exhibition is co-organized by the Neue Galerie New York and the Museum of Fine Arts, Houston. Koloman Moser will be on view at the Museum of Fine Arts, Houston from September 29, 2013 to January 12, 2014.

A pioneer of modern design, Moser worked across diverse types of media both in two and three dimensions. This assemblage of over 200 works focuses on the period from 1897 to 1907 and explores the entirety of his material output, tracing the evolution of his early work as a graphic artist to his work as a furniture designer and interior architect. The show concludes with a focus on Moser’s seminal role as co-founder of the Wiener Werkstätte, a celebrated applied arts collective he formed with Josef Hoffmann and patron Fritz Waerndorfer in May 1903.

Designed by Chicago-based architect John Vinci, the exhibition will be styled as an immersive environment intended to capture the Viennese ideal of the Gesamtkunstwerk, or total work of art. Period wall treatments will also be recreated in order to evoke Moser’s design aesthetic. A fully illustrated catalogue, published by Prestel, will accompany the exhibition.